Biographic data, from the heart

In 1935, alongside Felipe Segova, they purchased the school named Estanislao de Kostka and, with 50 students, they began to lay the foundations for the SEK Education Group at Calle Atocha 45.

“What happened during the war?” In the words of Felipe Segovia (interviewed by his granddaughter Nieves Segovia in April 1998): ‘I was drafted. I was sent as part of the culture militia to Ventas where they were organising a school 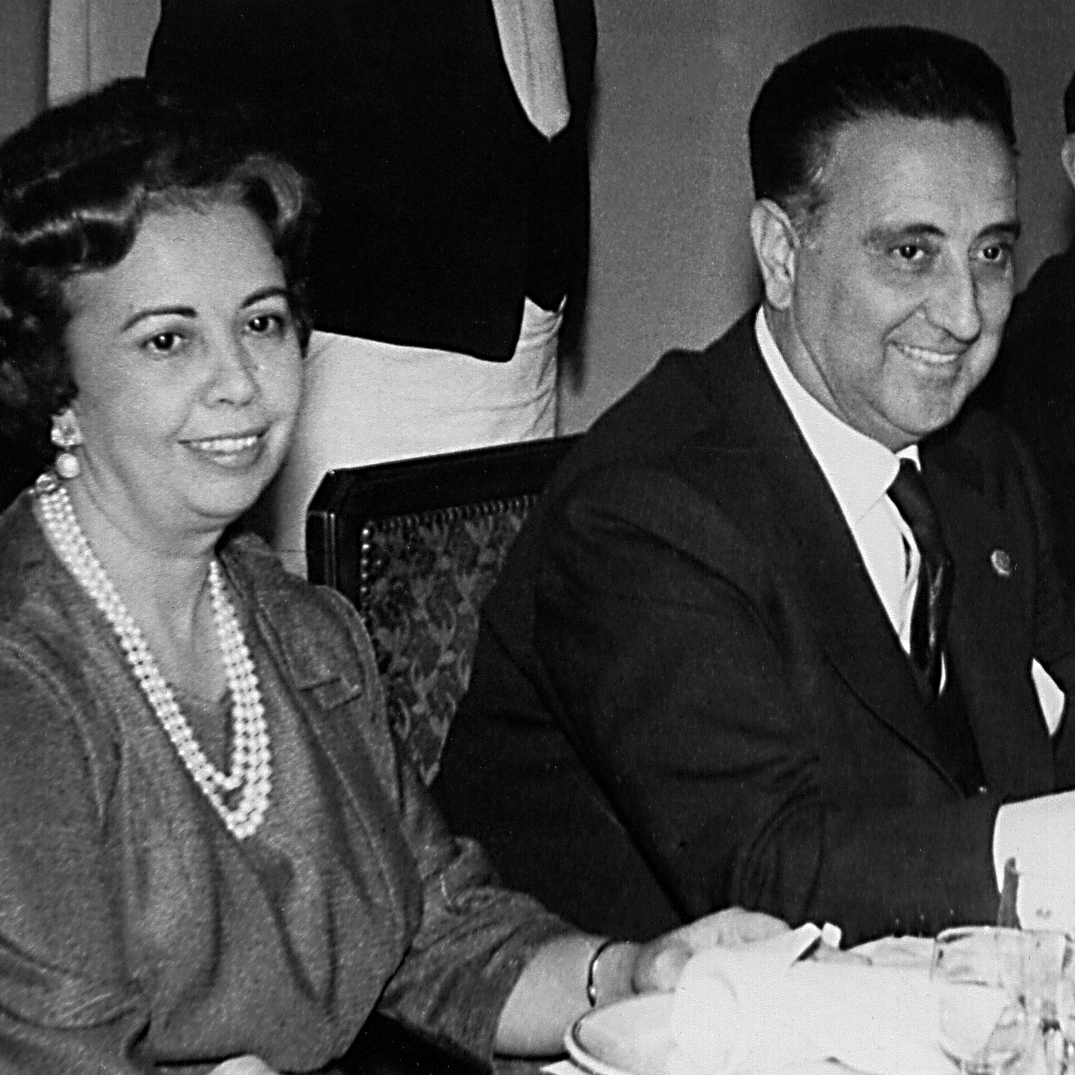 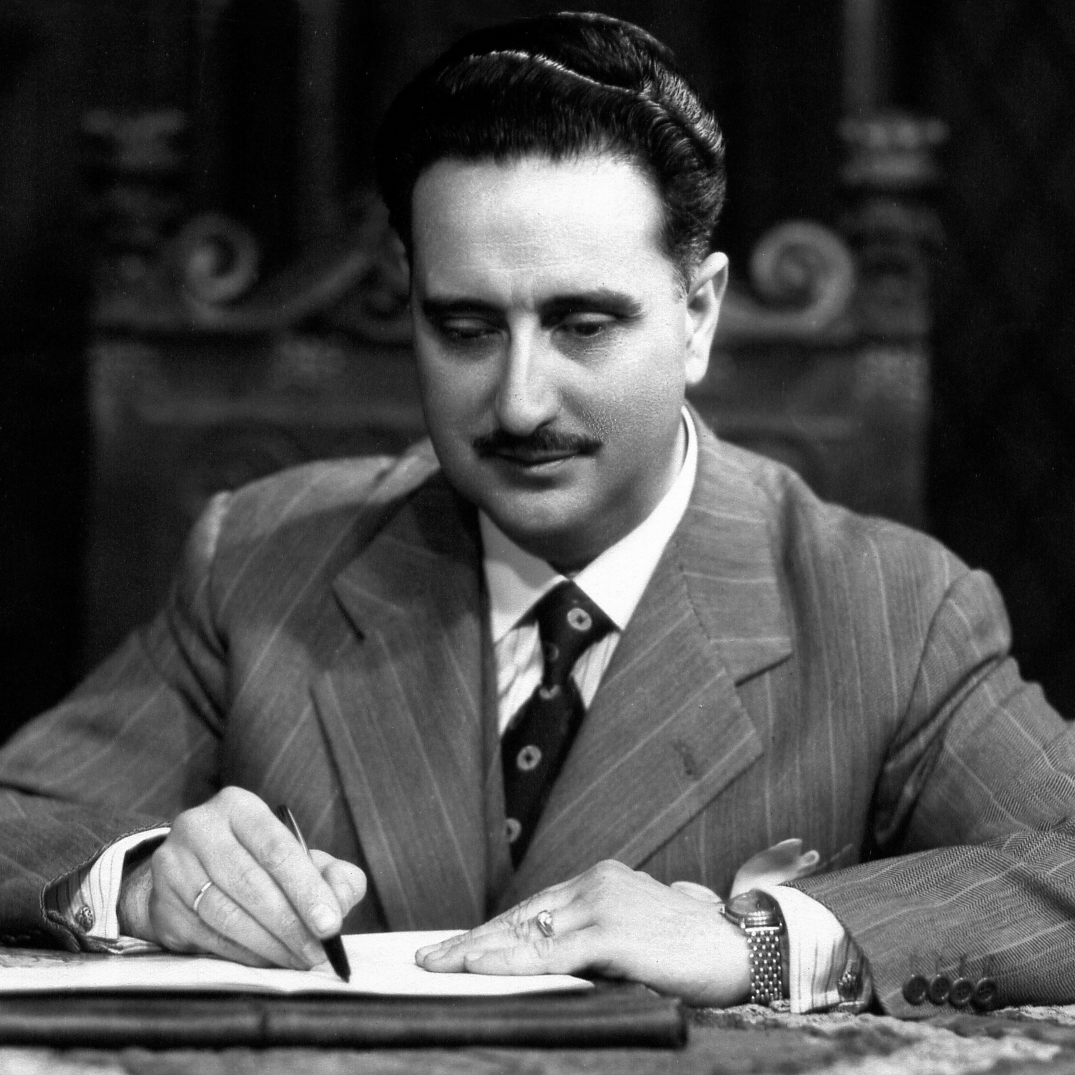 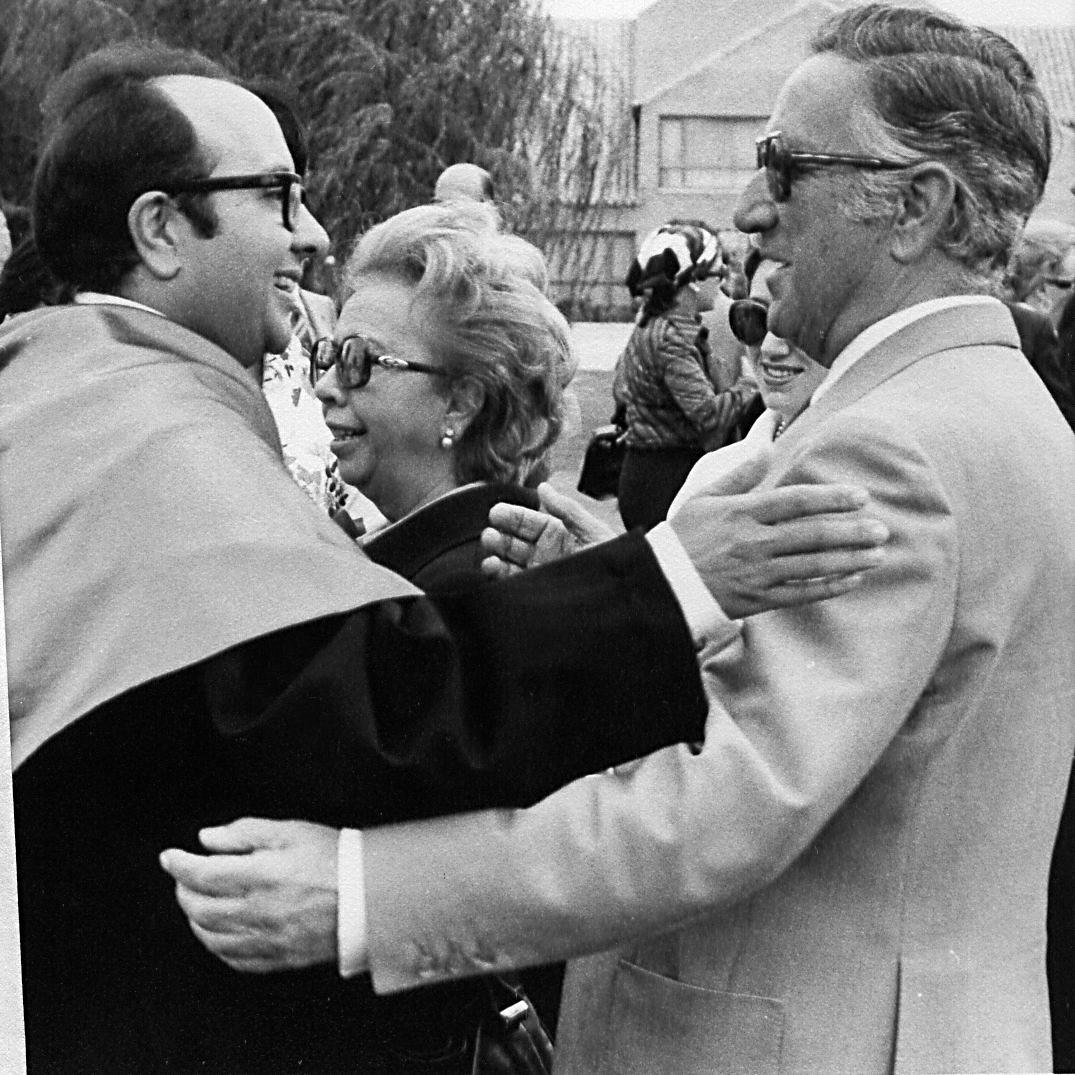 I thought that when I got back the school would have been closed and I found there were many more students! I was surprised and asked myself, what are they giving away? Although it had been commandeered by the FAI (Iberian Anarchist Federation), the school remained open. Although it was functioning under the name of Numancia School. The war finished and, since coeducation was banned, we had to find a place for 30 girls. We searched and found a venue on 94 Calle Atocha. Grandmother started working there with 30 girls, and ended up with 1,000 students. That is how the school for girls was founded in 1944.

We also started the Arturo Soria boarding school in 1947 since we didn’t have enough space in the centre of Madrid.”

And Mrs. Carmen as an educator? Her thinking was simple and deep and had deep Kantian influences. She coined the motto ‘DO YOUR DUTY’, that continues façade of SEK schools.

Biographic data, from the heart

It is difficult to write his biography, his personality was complex and very strong. Here is a brief summary of the main details:

In 1935 he purchased the school named Estanislao de Kostka and, with 50 students, began to lay the foundations for the SEK Education Group at Calle Atocha 45.

In 1956, the school housed at Atocha 94 transferred to Santa Isabel 23, a building declared a historic building in 1977.

With the General Law of Education of 1970, the Baccalaureate section was opened at SEK-San Ildefonso, on Calle San Ildefonso 18.

Some of his answers in the interview with his granddaughter Nieves Segovia, in April 1998, we can glimpse some of his personality traits.

Felipe Segovia Martínez was awarded the Gold Medal for Work Merit in recognition of his social work.