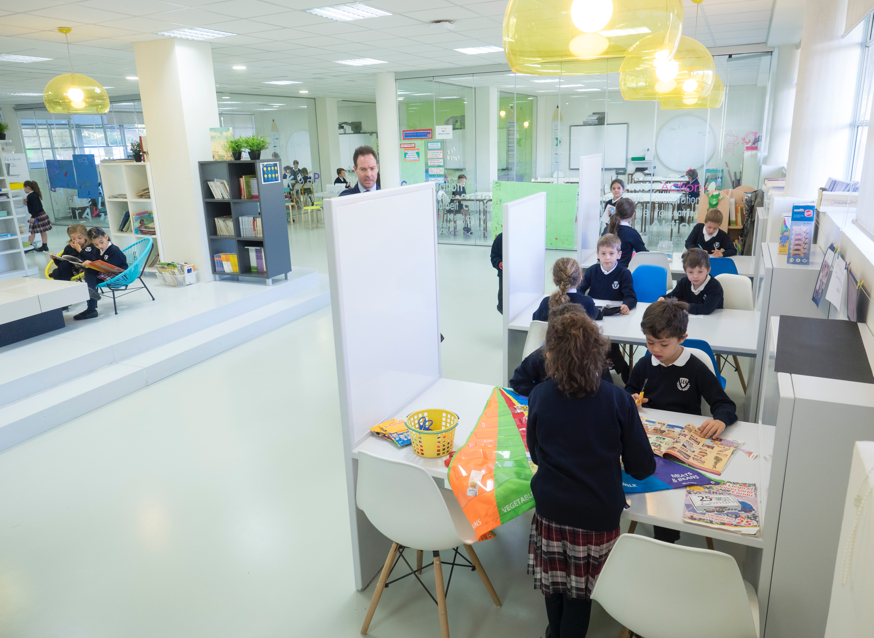 One of Felipe Segovia Olmo’s major contributions was to broaden educational horizons in Spain and promote internationalisation. Some of these initiatives include: